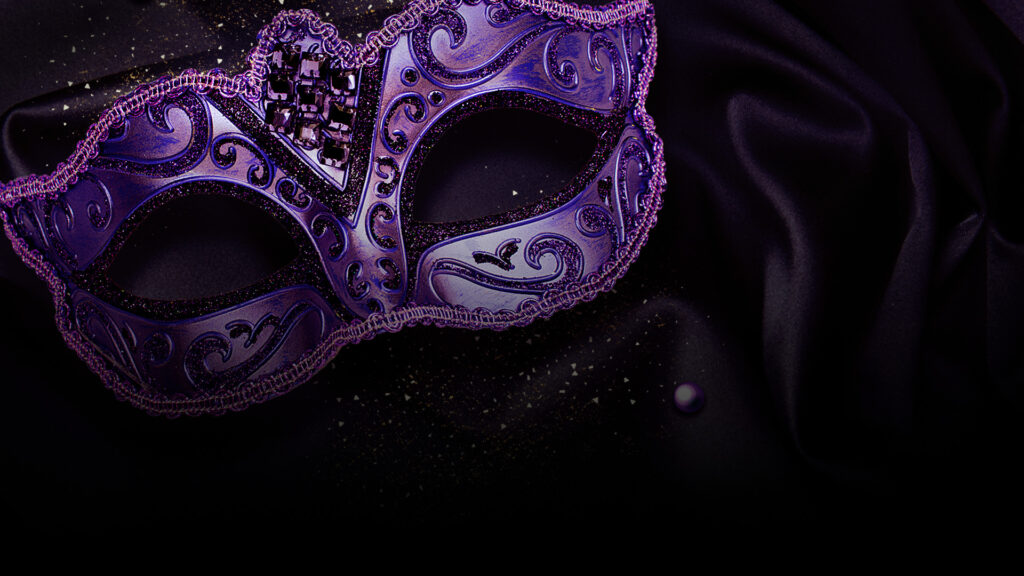 Mardi Gras 2021 has been canceled due to COVID and winter storms. Details for Mardi Gras 2022 will be announced in the spring. 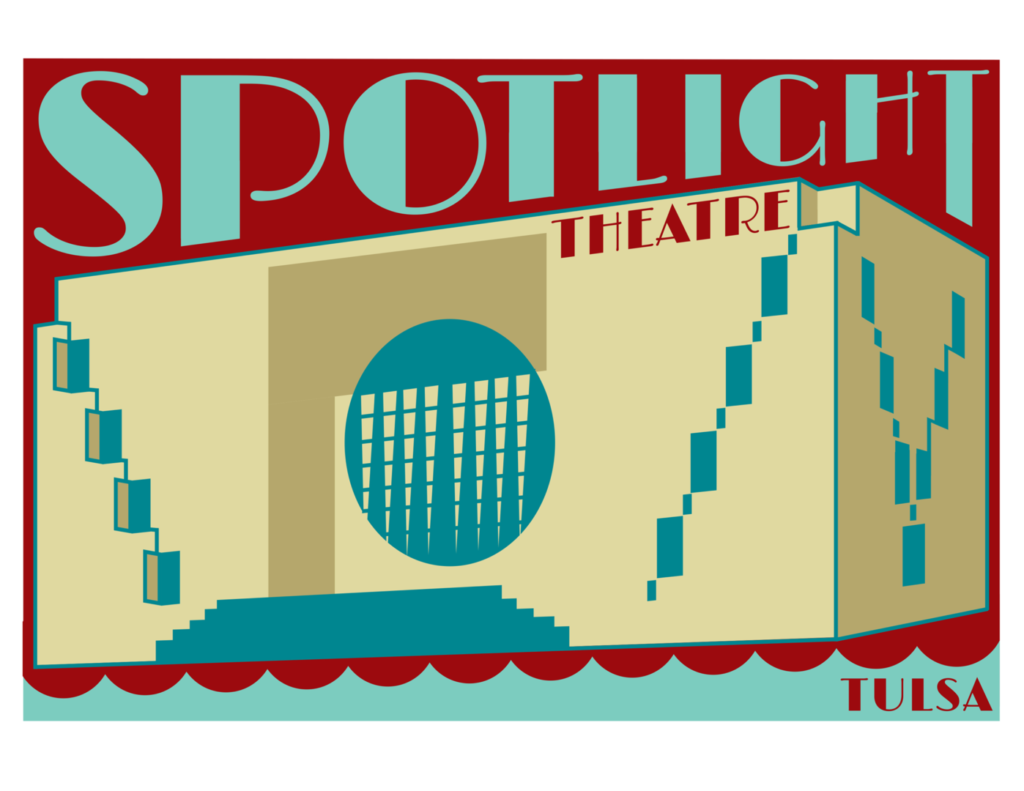 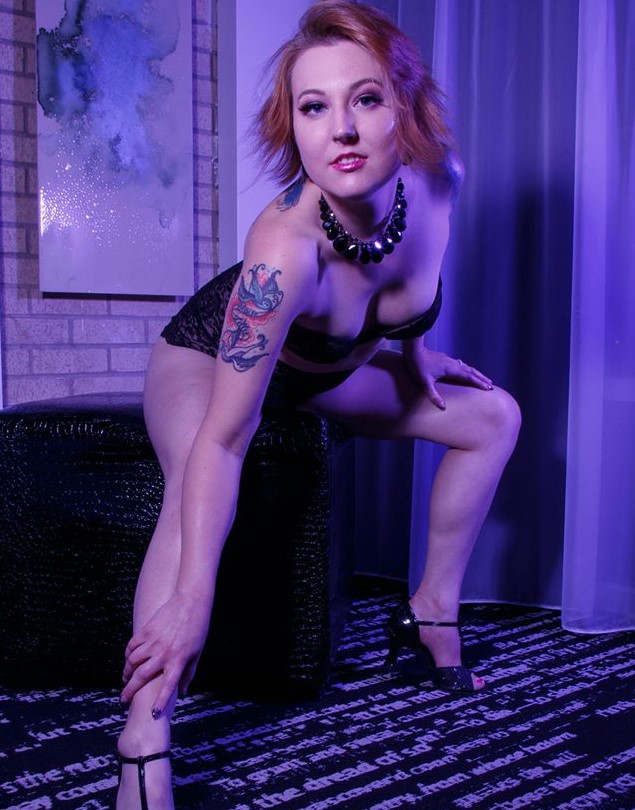 Roxy Rockette crash-landed into burlesque in 2016 and has been abducting hearts ever since. She has performed all across the midwest from Kansas to Dallas, and is the producer of The Pearl District Peepshow in Tulsa, Oklahoma. She’s everyone’s favorite Pocket Rocket, Roxy Rockette! 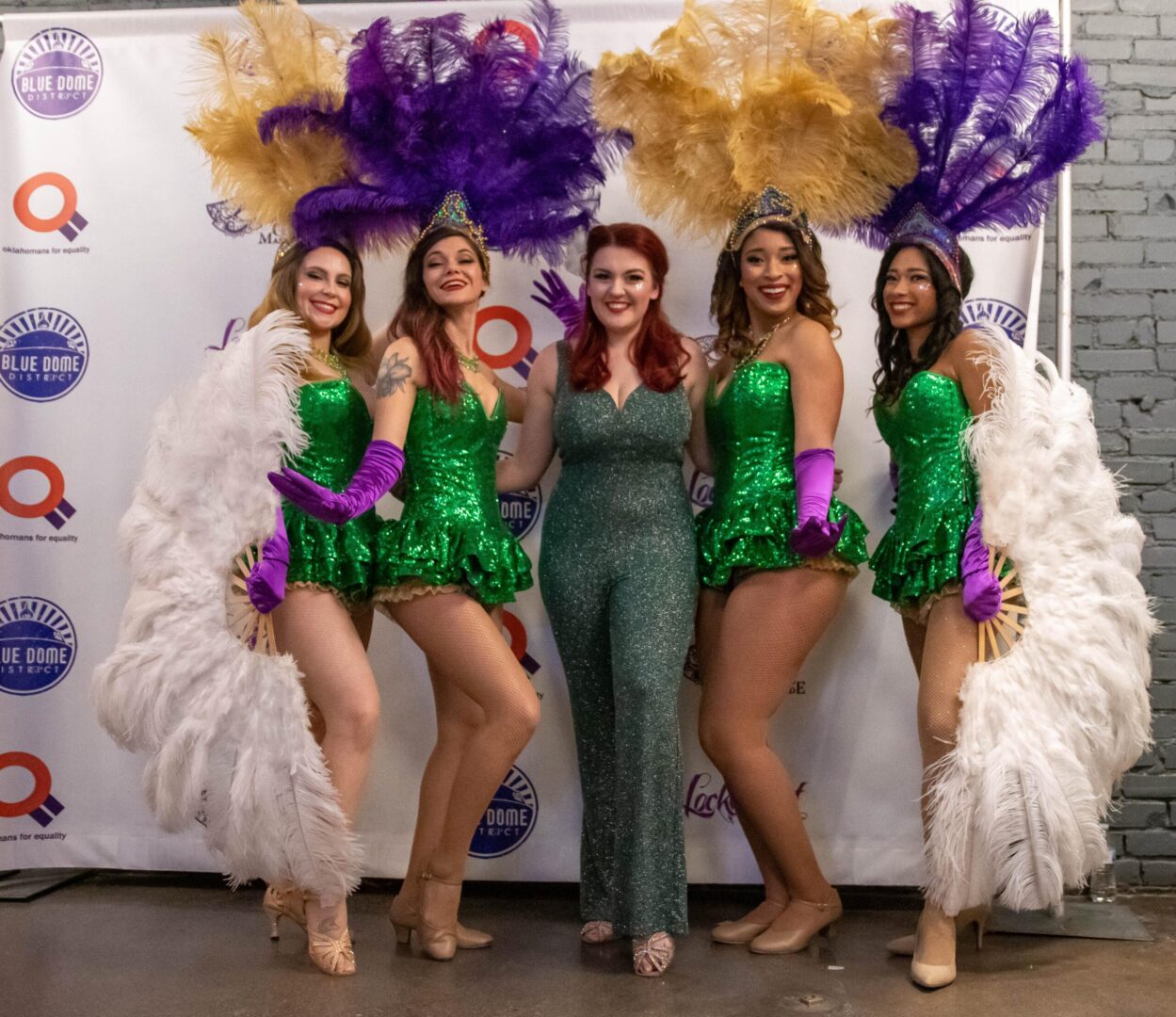 Lucy Furr is known as the “fallen angel of burlesque” and is the producer of The Diamond Devil Revue in Lafayette, LA and Lucy Furr Productions in Tulsa, OK. As a full time burlesque artist, this fiery, redheaded bombshell is known for her vivacious performances and has delivered temptation to audiences across the United States. […]

The parade starts with the Mardi Gras Bayou Bash at The Fur Shop | Free entry! 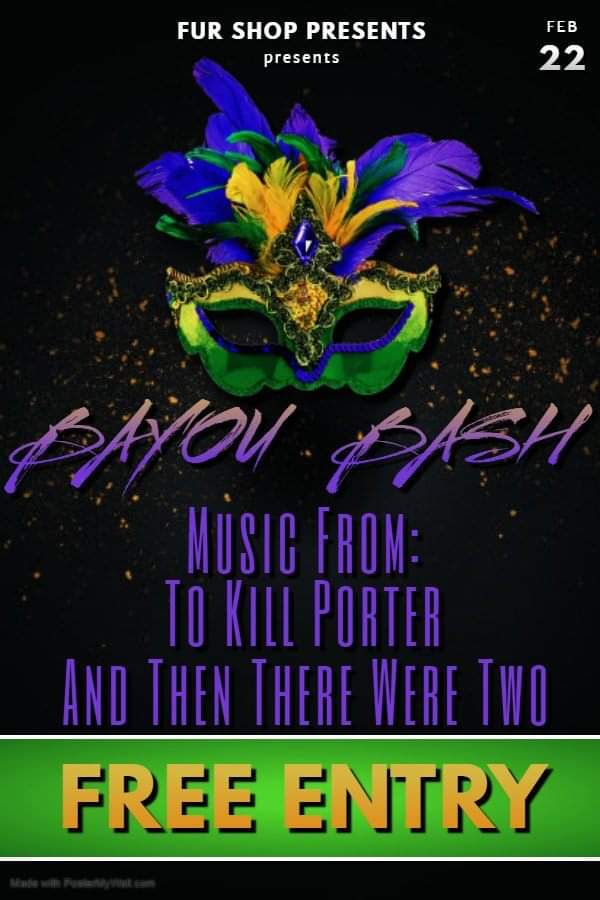 This year the 10th Annual Blue Dome Mardi Gras Parade parade is starting at The Fur Shop, and they’re kicking things with a little swamp rock! The show’s featured artists are: ‘To kill porter’ & ‘And then there were two.’ Stop in and join the crowd at The Mardi Gras Bayou Bash when you’re getting […]

We’re excited to have Zaya Starr back performing at our masquerade again this year!His story is inspiring, we’re glad he wants to share it! “Zaya Starr Founder of DROGOS has been performing on streets and stages since he was six years old. He has performed for Wakarusa and with troops such as Thy Fairy Pranksters, […] 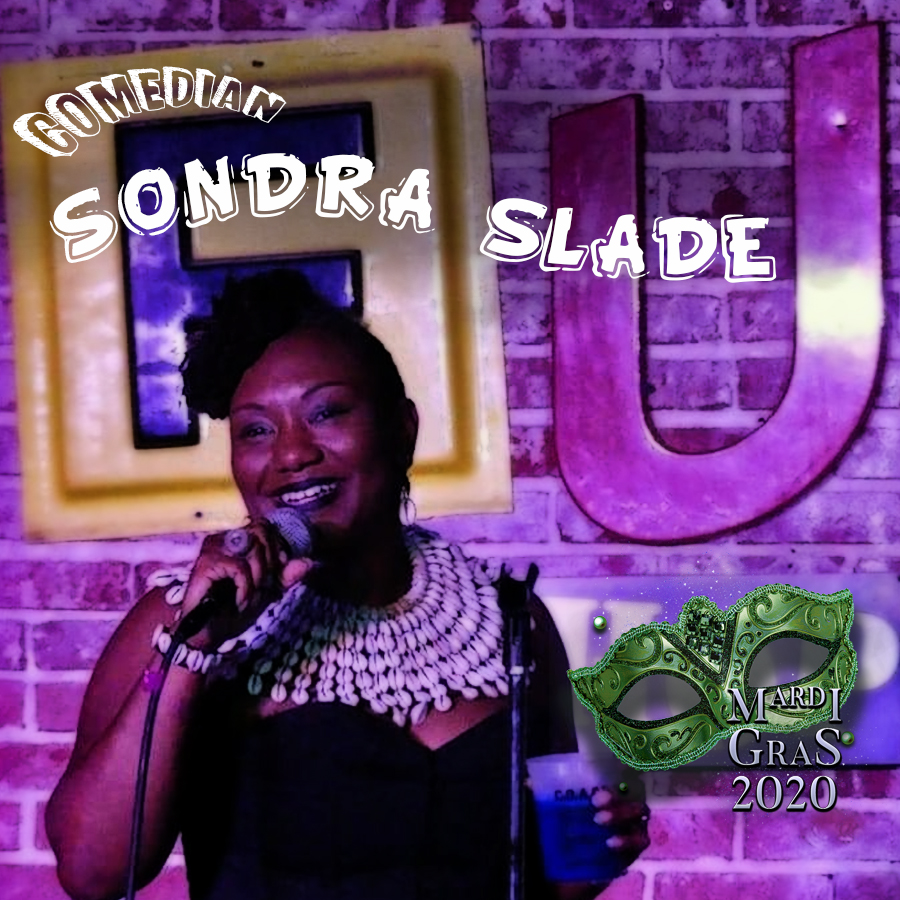 Tulsa entertainer Sondra Slade will be the first comedian to ever play in our masquerade. She was the winner of our talent search, and we can’t be more excited to have her. She’s been ripping the stage for the last year, mixing no-nonsense comedy about being a daughter, a mother, and a lover of all […]

Supporting Oklahomans for Equality in 2020 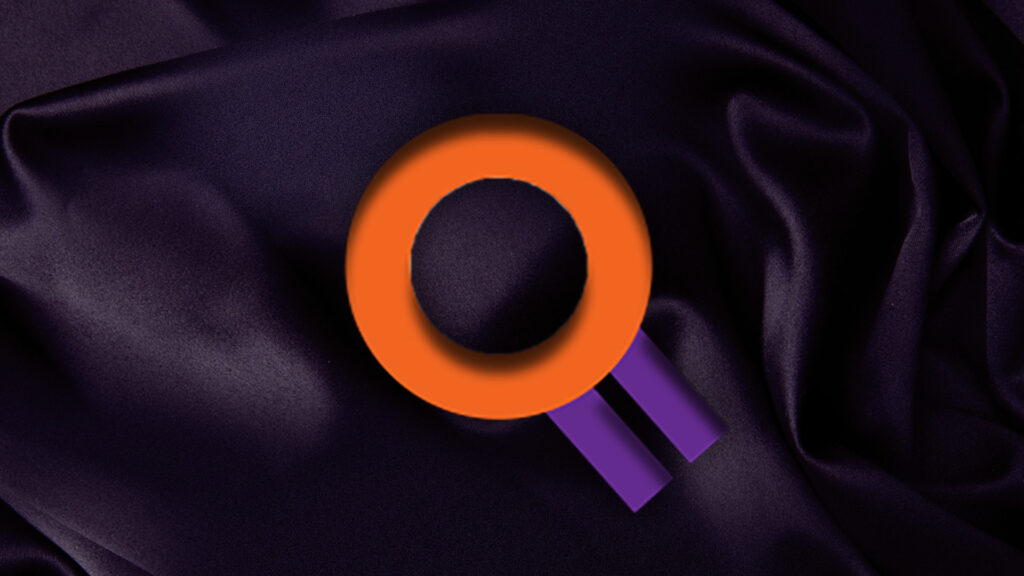 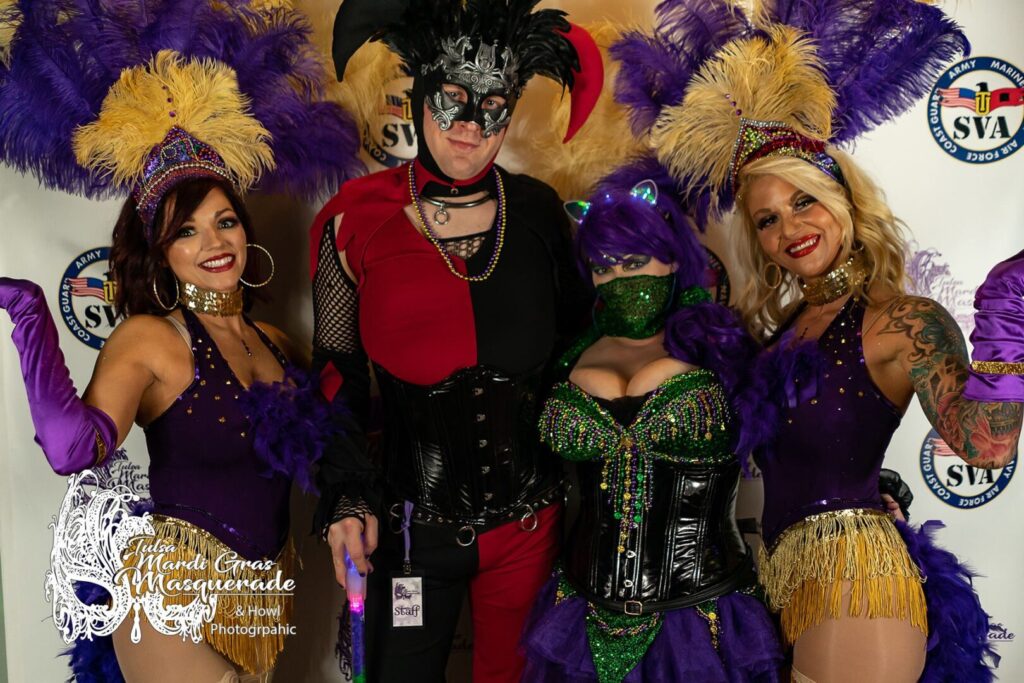 Every year the most asked question for Mardi Gras is “Is there a dress code?” The answer of course is… Yes! The good news is that it isn’t all that difficult to follow! This is our official policy: “Come dressed to impress and within our Mardi Gras theme- From black ties to booty shorts, satin […] 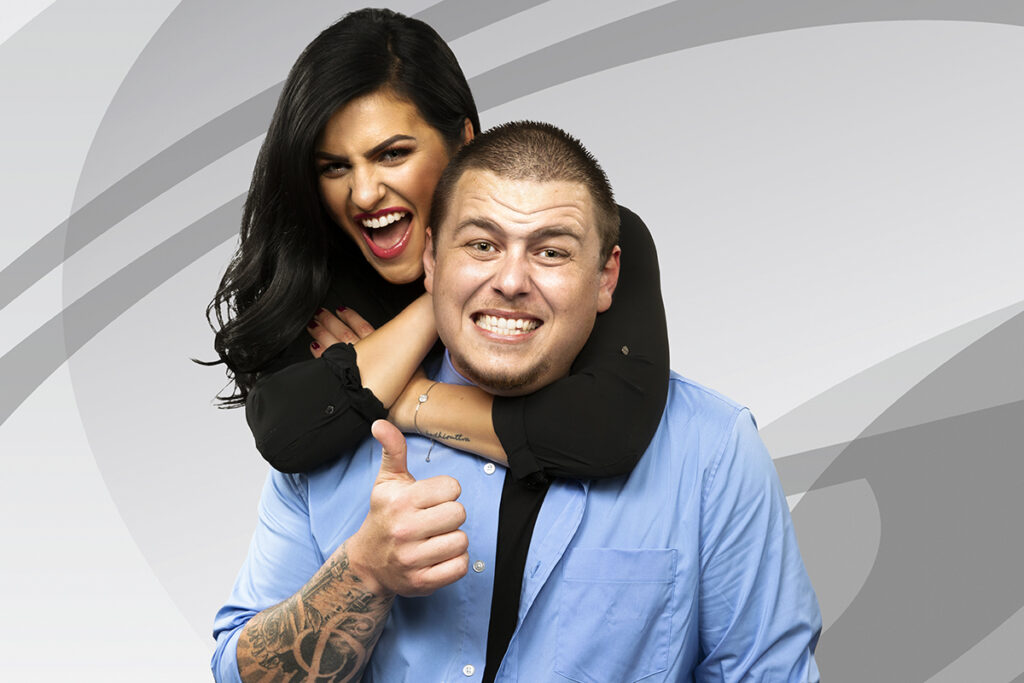 What’s a Mardi Gras Parade without some amazing Grand Marshall’s?!? This just in: straight from Griffin Communication and 106.9 KHITS, we present Jamie Park with Chubbs and Tara! They will be leading the Blue Some Mardi Gras parade in style. We thank the three of them for raising the bar and making this a fun night to remember!!

Did we miss something?

Contact us to get your Mardi Gras related business, special promotion, or event published on our site – for free. 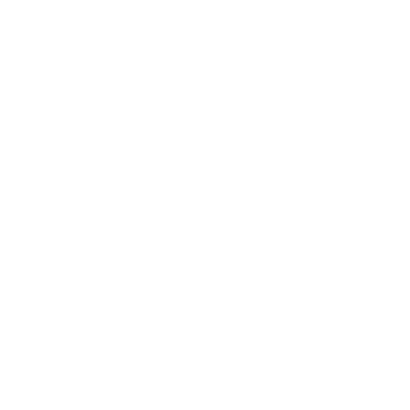 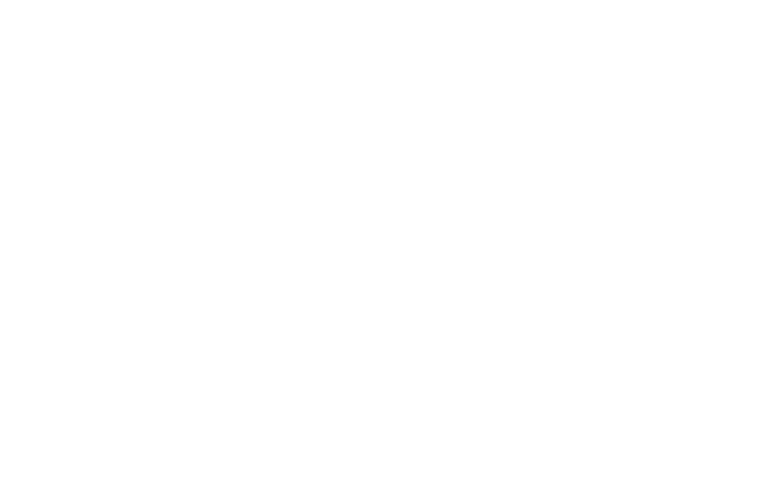